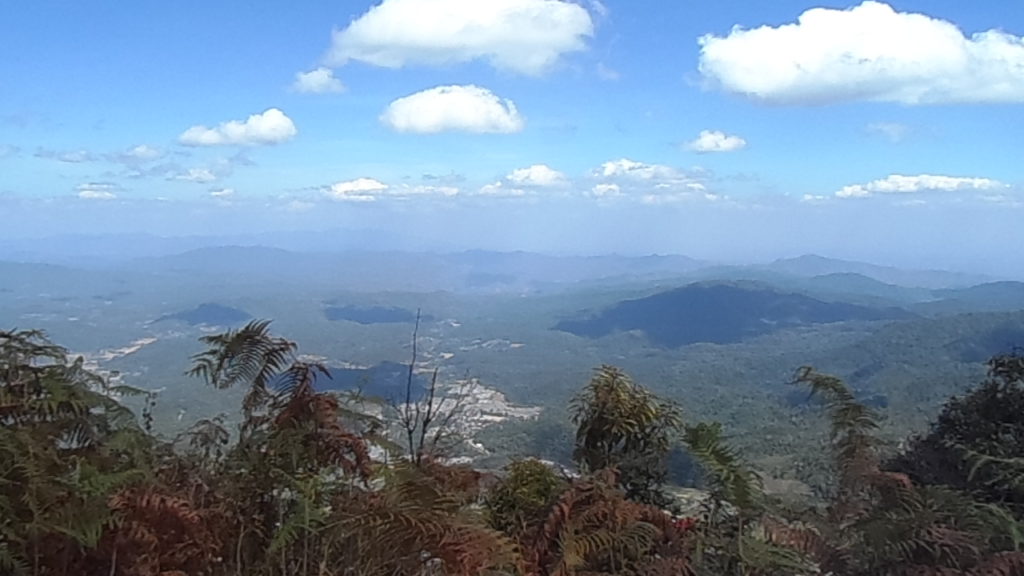 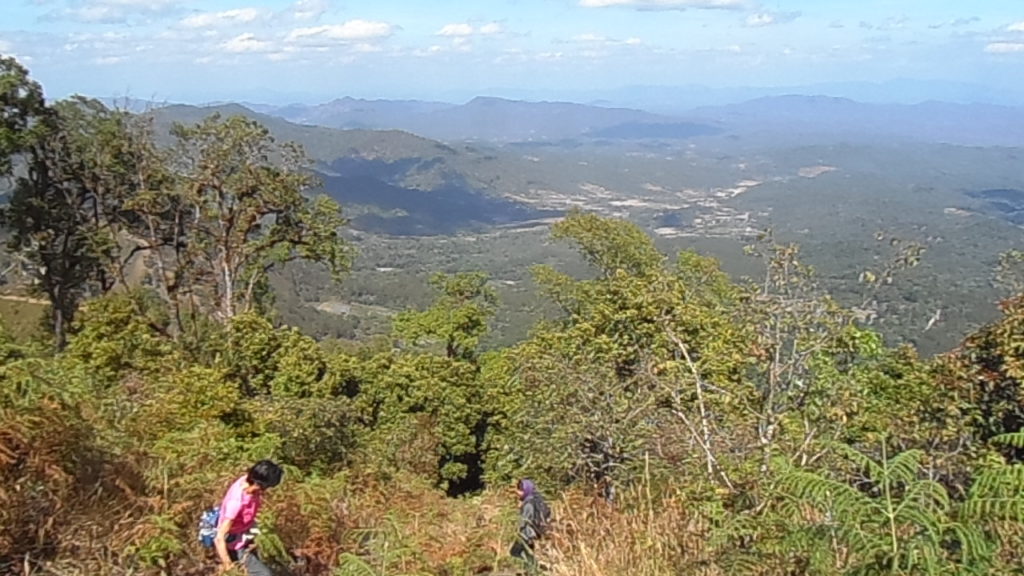 Our advanced one day Eco-trek through the Doi Inthanon National Park is ideal for the active person ready for a day of hiking along a winding trail, through nature’s paradise, following our trekking guides up the mountainside. The elevation reaches several thousand metres, but the trail works its way up towards the summit gradually, which allows time for the body to adjust. We travel up through the national park for four hours (we do not go to the summit itself, only part of the way), we rest for a while, and then descent for three hours to return to ground level again.

Doi Inthanon is a paradise for nature lovers, with many different species of birds and both deciduous and evergreen plants & trees being present. Wildlife is also plentiful here with deer, tigers and other animals, some of which can be spotted when weather conditions permit. Some animals cannot be so easily seen, but they do leave large footprints behind as a reminder that they were here.

Unusual herbal plants are common throughout the national park. The Thousand Year Rose, the Thai phonetic name is goo lab pan pee, is quite uncommon, only growing in four national parks across Thailand and is not known to grow elsewhere in the world. It also only grows under certain conditions, specifically at elevations of 1,800 metres or greater.

The swift vine creeper plant grows all over the national park. Winding around other elements of nature, vines growing freely and tall.

Many different tree families grow all around the park.

One of the most unusual small trees has a Karen name gur see dac a boo a too, which has no English translation. The tree’s sap is used as a form of pain killer and remedy for certain ailments by hill tribe people that do not have easy access to hospital facilities.

Ferns grow in many varieties. Some species of fern grow only near the cliff-face or near rock formations or along rivers and streams. Others grow along the winding path up the mountainside itself.

Pine trees, evergreen in nature, rarely grow much above 1,800 metres. If they do, the tree’s height will not reach much taller than 1.5 metres. There are many different types of pine around the Doi Inthanon National Park, but yellow pine with its unusual leaves, called three needles due to their shape, stand out. Black pine trees are also here and their leaves are known as two needles.

Above 1,800 metres, Oak and Chestnut trees flourish. Oak trees grow here in abundance and in 17 different varieties. Chestnut is also widely found around the park at higher elevations.

This trek only operates between October-June, during the dry season.

7:30 am: Depart from Chiang Mai to Doi Inthanon National Park..

The national park is located 66 km southwest of Chiang Mai and covers anarea of 40 km.

The day includes seven hours of advanced trekking. Hiking up the Doi Inthanon mountainside, taking in the amazing views and abundant wildlife all around as you walk through the national park.

During the hike, experienced trekking guides will point out the different species of bird life, unusual herbal plants growing nearby, variations of trees species that grow at different elevations and if you are lucky, catch a glimpse of a wild animal. Nature is in abundance here in the national park and there is something for everyone to enjoy along the way.

Arrive back in Chiang Mai between 6-7pm, depending on the pace of the trekkers!

Price depends on the group size